Our Location
Our Director
Our Therapists
Get In Touch

*Early and Late hours may be available upon request.

Fitness Quest Physical Therapy, that is located in Downtown Sarasota, was the original location opened in 1998.  Founded by Jason Nippert, the Sarasota clinic was originally started as an Exercise Physiology based operation. Its focus was on the areas athletes, but later expanded to offer Physical Therapy after realizing the need in the area.  It is because of that expansion, the continued growth of Fitness Quest as a Physical Therapy company came to be.  Now not only do we serve Sarasota county, but Manatee, Charlotte and Lee counties as well. 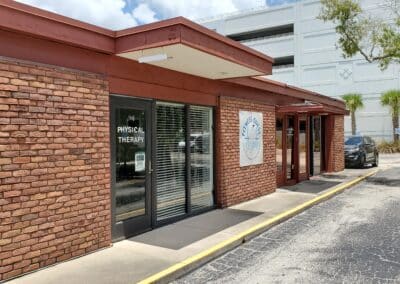 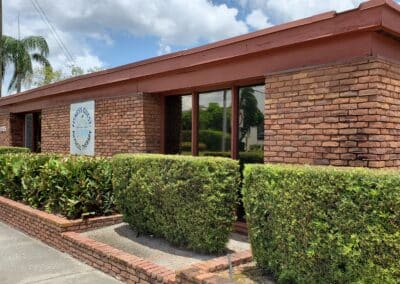 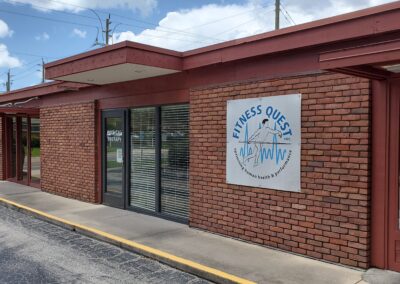 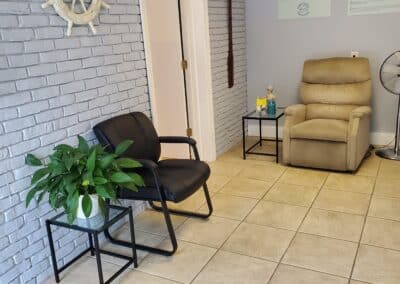 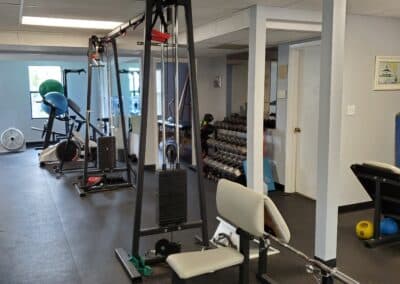 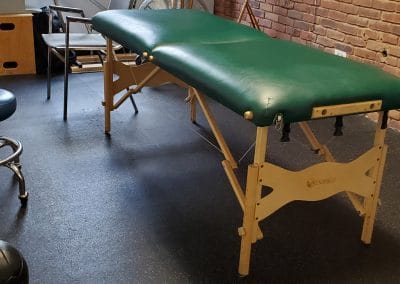 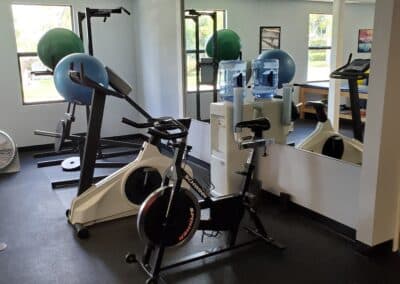 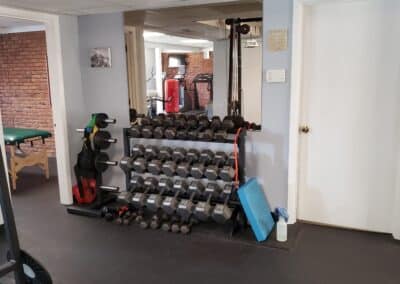 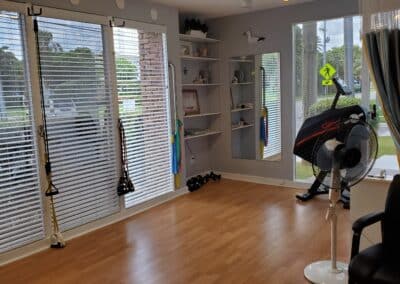 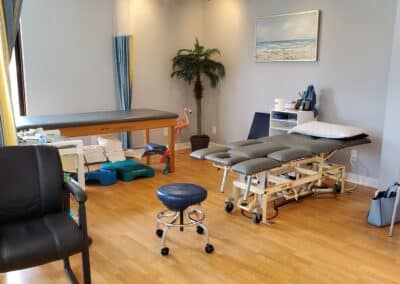 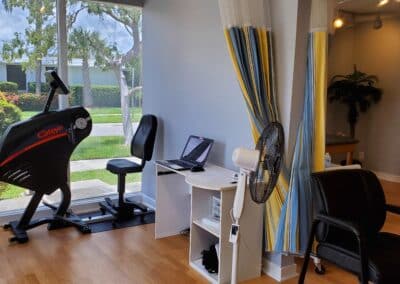 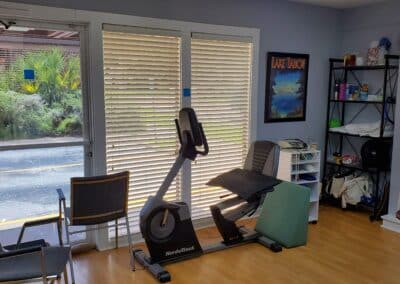 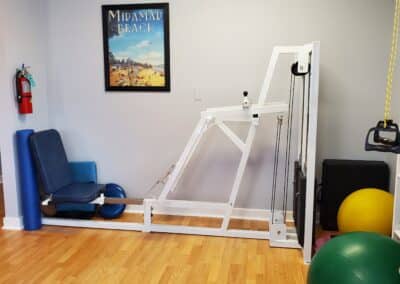 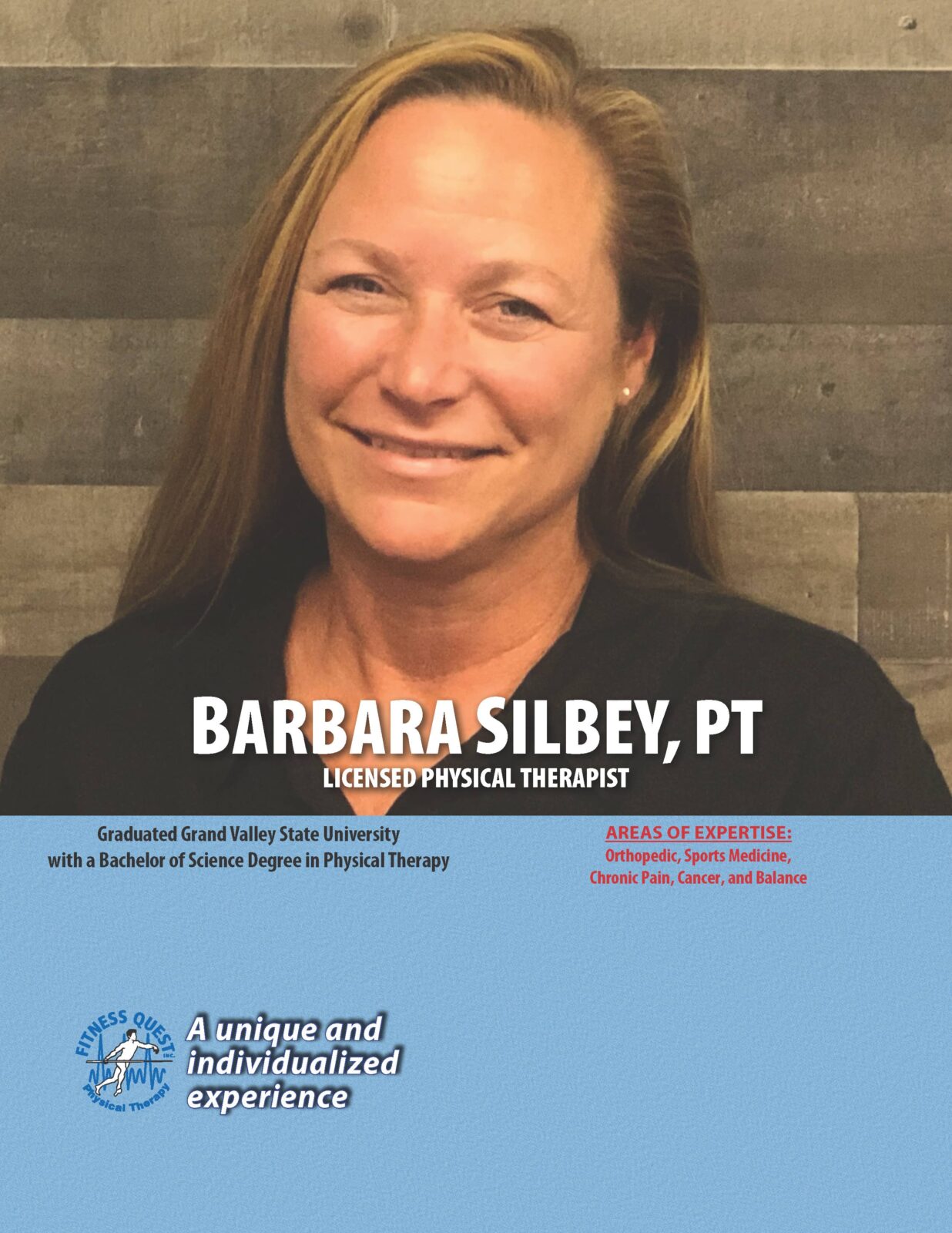 Barbara Silbey is a licensed Physical Therapist and Clinic Director at the Downtown Sarasota, Fitness Quest clinic.  She is originally from Michigan, but she has also lived in New England and now resides in Sarasota.  Barbara earned her Bachelor’s of Science degree in Physical Therapy from Grand Valley State University in 1989. She specializes in Orthopedic, Geriatric and Oncology Rehabilitation. Barbara likes to use her experience in Myofascial Release and Trigger Point Release to treat the whole person, embracing the mind-body approach to healing. She believes that listening and patient education are two of the most important components to treating patients successfully. In her free time, she enjoys walking, traveling and spending time with her children and standard poodle. 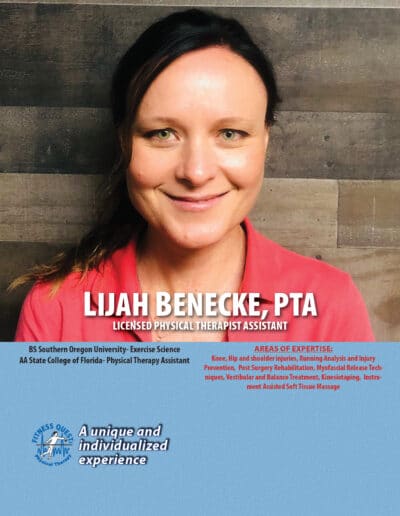 Get In Touch with our Sarasota/Downtown Office 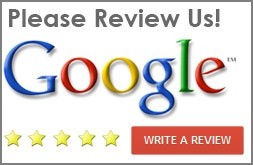 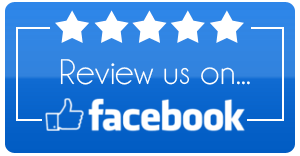