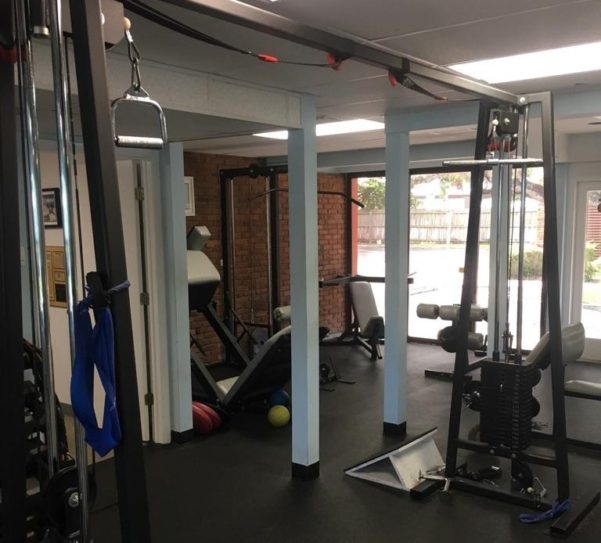 About Our Director
About Our Location
Fitness Quest, Inc. located in Downtown Sarasota was the original location opened in 1998.  Founded by Jason Nippert, Sarasota was originally started as an Exercise Physiology based operation focusing on the areas athletes and expanded to offer Physical Therapy after realizing the need in the area.  It was that expansion that later led to the continued growth of Fitness Quest as a Physical Therapy company that now serves not only Sarasota county, but Manatee, Charlotte and Lee counties as well.